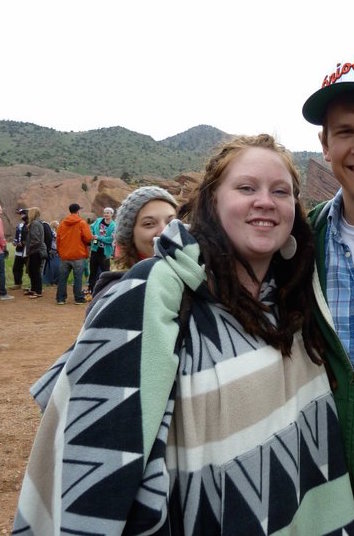 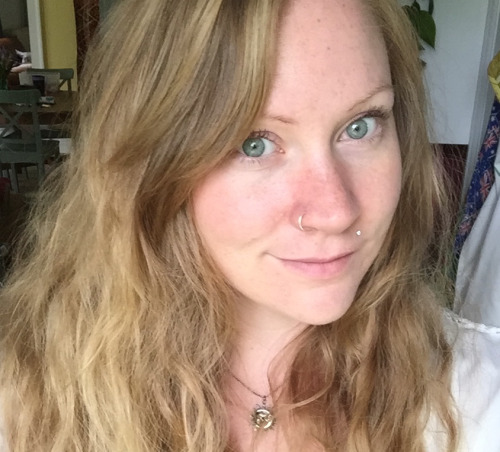 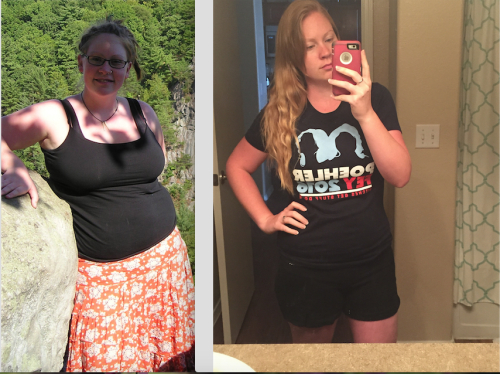 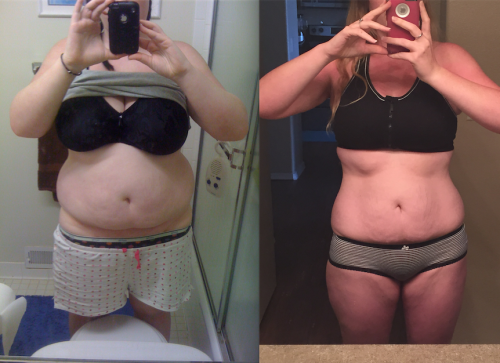 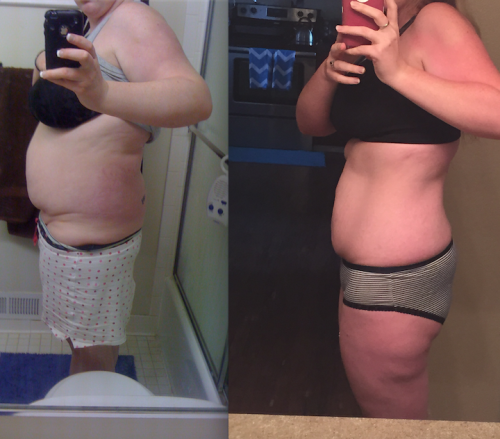 Today is a big day.

Today I weigh the exact same as I did the day I was diagnosed with a heart problem that would dramatically change the course of the rest of my life.

8 years ago, when I was just 18 years old I was told that I had a really rare form of supra-ventricular tachycardia. My heart beat is always “too fast” – faster than a normal heart rate should be. It’s too fast when it’s resting, and it jumps inappropriately in response to stress, such as adrenaline, exercise, stress, etc.

I was hospitalized one day in late September of 2007 and put on medicine shortly thereafter.

Through a combination of medication that was difficult to get used to and caused me to have chronic fatigue, depression, being scared of my heart, being scared of exercise, and pills that slowed down my entire body including my metabolism, I put on about 100 lbs over the course of the next 3 years.

It wasn’t until 2011 that I decided to make a change. Through diet and some exercise, I managed to lose the first 35 lbs. The top before/after are from losing the whole 100 lbs, the bottom 2 are from the next 55.

I didn’t actually get serious about weight loss until last summer. I weighed 235/225 lbs depending on the day/week. I would lose some weight and then gain it back. I hadn’t found any exercise I really particularly liked doing, I was drinking a lot, and I wasn’t honest about counting calories. So the weight stayed, and I lost the same 5-10 lbs over and over again.

Then I discovered running.

I started C25K in June of 2014 and I never looked back. In September of 2014, I also quit drinking and smoking cigarettes.

The rest of the weight started to finally melt off.

I remember weighed 169.5 lbs because I went to the doctor what felt like every single day, and that’s what I weighed every single time. Drew and I made a joke of it – every time I saw a new doctor, a new specialist, when I got weighed he’d look at me and go “169.5?”

So this is a huge deal for me.

This was my goal.

Everything after this is just icing on the top of the cake.

I proved to myself that I could do it. That I could lose the weight that sadness and fear put back on me.

I literally climbed mountains to do it.

I am stronger than I ever knew possible.

I’ve run a half marathon, I’ve summitted countless mountains, and I know I can do anything I decide I want to.

Today is a big day. Today I weigh the exact same…
Tags: Weight loss, Fat loss, Before and after photos.