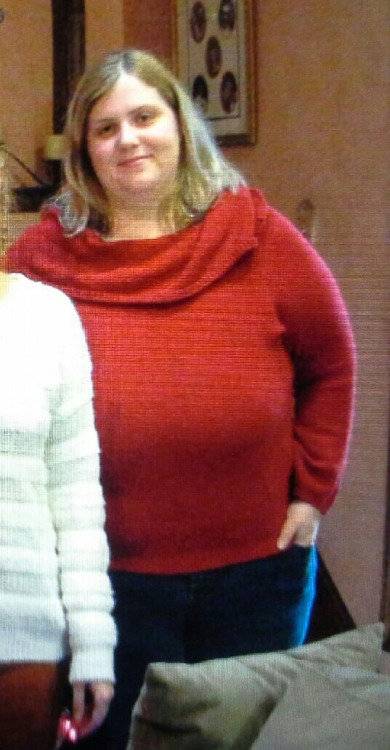 Since I was feeling down, decided to pull out some comparison pictures to remind myself that I’ve still come a ways from where I started. I may still feel fat, I may still have a long journey ahead of me, but I’m making progress.

The picture on the right was April 1st of this year. I was around 305. I’ve lost a little over 10lbs since (and need to take another picture, I just haven’t felt good enough about myself to do so yet).

I haven’t been under 300lbs in probably 9 years, which makes me feel even more ashamed of myself for letting my weight stay out of control for nearly a decade. But after yo-yoing around that 300 mark for several years now, I’ve finally broken through that horrible number and I’m determined to never see it on the scale again.

Since I was feeling down, decided to pull out…
Tags: Weight loss, Fat loss, Before and after photos.