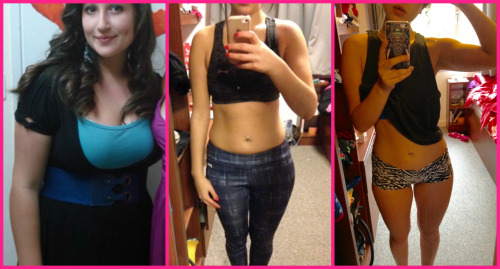 ->I’m so excited to see what the next few months will hold for me! maybe lower body fat and some abs (that would be very nice!)