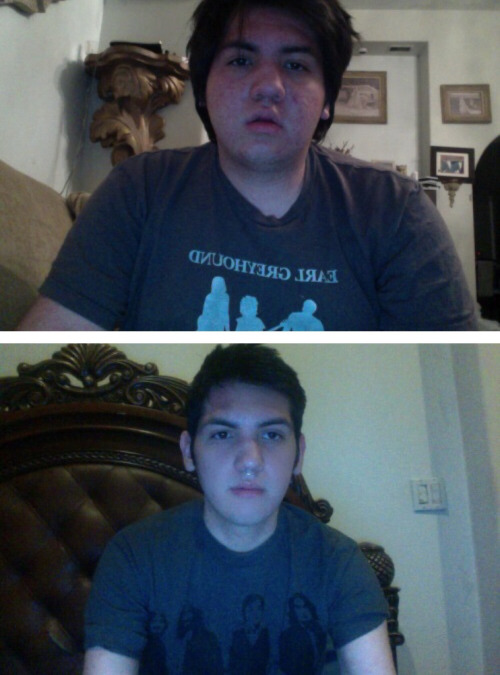 Around a year and a half ago I was super unhappy and binge eating as much food as I could to distract myself from my problems. So earlier last year i decided to take a photo and I told myself that one day I would do something about it and I wanted a “bad ass” progress photo lol. It wasn’t until later that year in July that I decided enough was enough and I was finally sick of hating myself and my body, I needed to take control of my life. I became vegetarian overnight and stuck to it and along the way I’ve learned to love myself, lose almost 100 lbs and to not let anyone but myself be in control of my happiness. It has now been around 8 months of me being vegetarian and I finally in my opinion have a “bad ass” progress photo haha #transformationtuesday!!

goinvegetarian:Around a year and a half ago I was super unhappy…
Tags: Weight loss, Fat loss, Before and after photos.