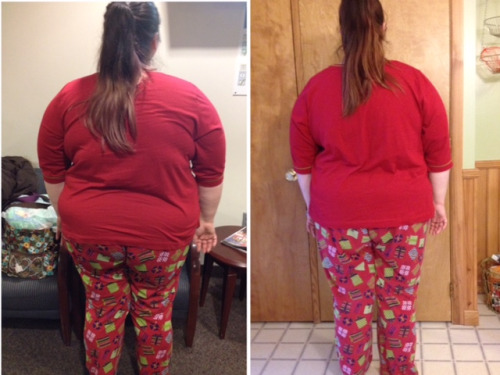 I have always struggled with my weight, but never put much effort into losing any… Then in  2012 I successfully lost 50lbs naturally. However, at that time I was in much better health, so it was really easy.

I currently have many health issues, including Postural Orthostatic Tachycardia Syndrome, which causes frequent fainting, and Common Variable Immunodeficiency.

Eventually my health limited my exercise and effected my previously successful weight loss. My doctor then suggested WLS and it has been the best choice I’ve ever made! It was very challenging at first, but its changed my life for the better!

her-sparkling-smile submitted:  I have always struggled with my…
Tags: Weight loss, Fat loss, Before and after photos.