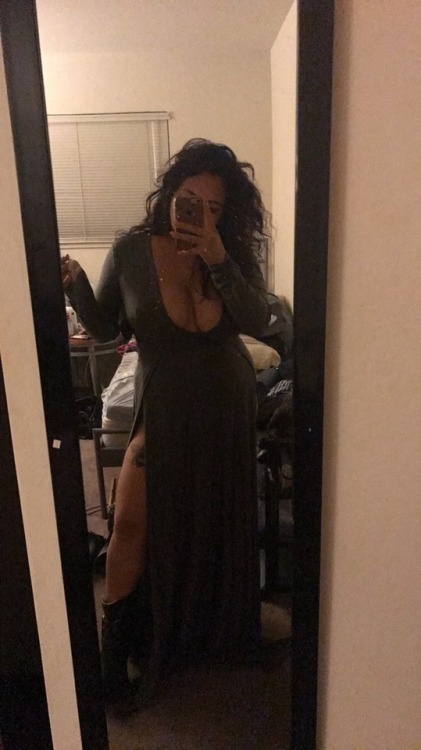 I curiously tried this dress on again after it wouldn’t zip up and I had to skip wearing it to a wedding as originally planned. 6 months ago it barely fit my hips and arms and wouldn’t even budge zipping closed, and now it fits 25ish pounds later 🏋🏽‍♀️