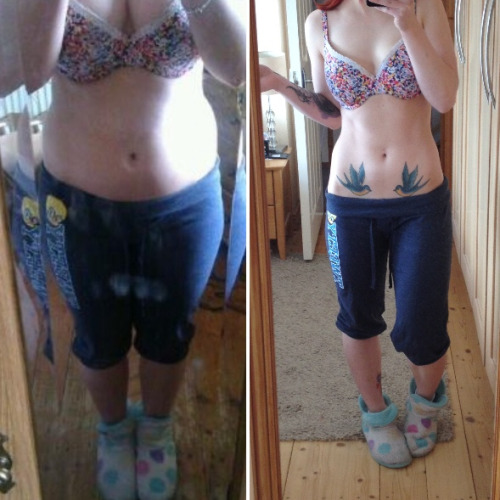 I put on the same clothes this morning as I was wearing when I took the picture on the left two years ago. I’m nowhere near where I wanna be but I’ve come a long way. Here’s to making 2015 the best year of my life and hopefully this time next year the picture on the right will be just another ‘before’ picture 🙂

I put on the same clothes this…
Tags: Weight loss, Fat loss, Before and after photos.