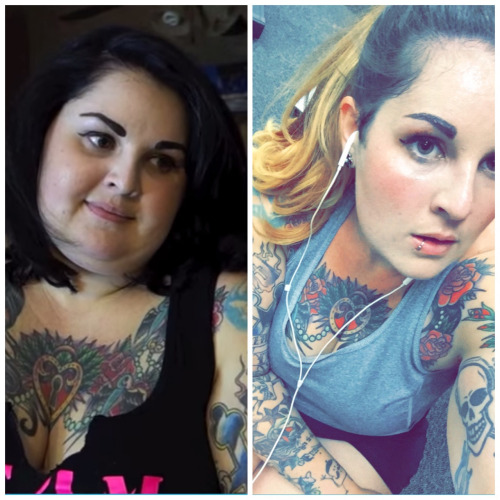 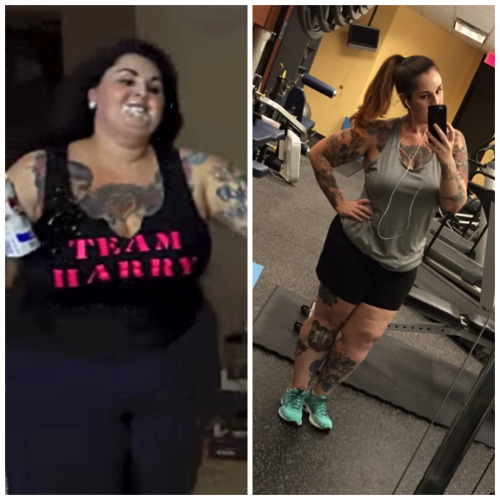 In 2013, I filmed a YouTube video with a then-friend. Every once in awhile, I’ll go read the comments on it bc it’s her highest viewed video. These are some of the comments about me:
“ugly fat”

“The tattooed one is a lesbian. soo gross”

“I think the fat one is a lesbian”

“Ur friend have too many tattoo”

“it looks so gross”

“OMG UR FRIEND IS SO UHHH!”

These types of comments have never bothered me personally, but it makes me upset thinking that goons may leave comments like this on other people’s videos. I took some stills from the video and did a side by side of me from yesterday. Now, every time I see those comments, I just laugh harder bc they’ll always be pieces of shit.

Love yourself, today, tomorrow and forever.

In 2013, I filmed a YouTube video with a…
Tags: Weight loss, Fat loss, Before and after photos.