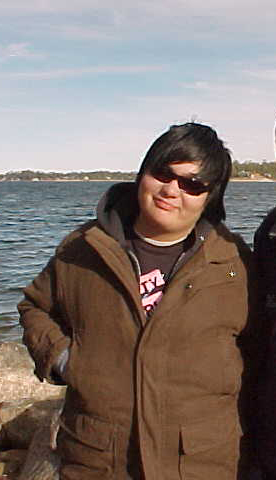 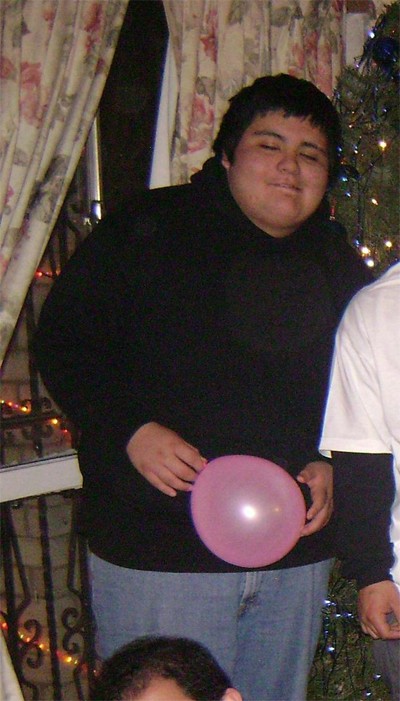 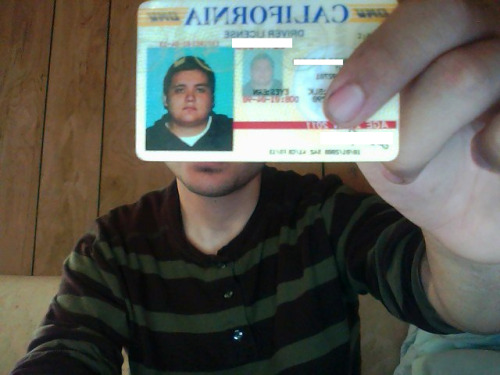 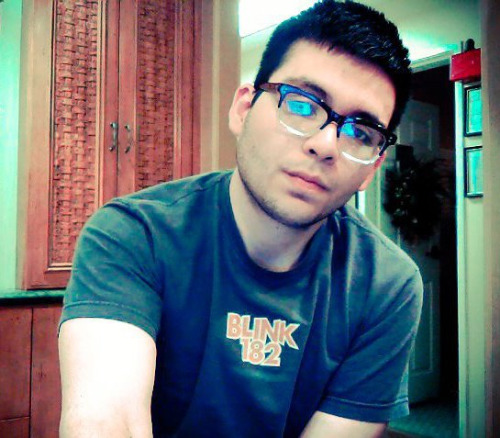 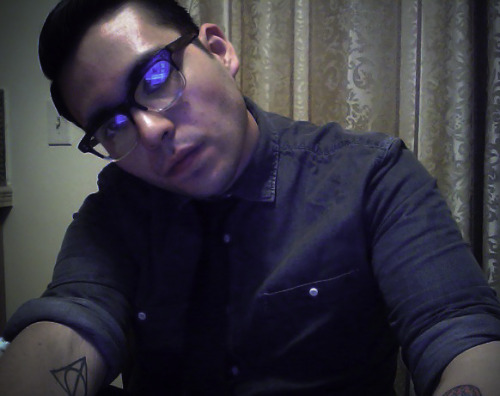 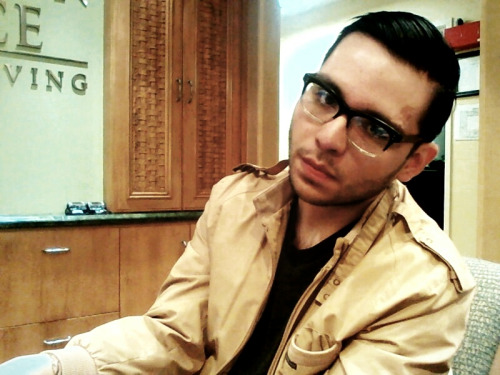 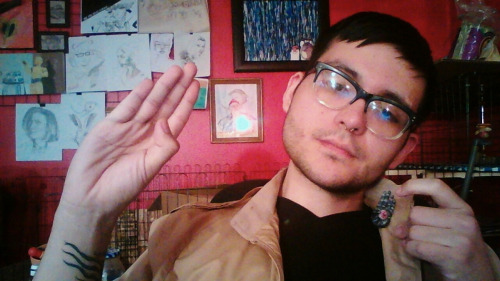 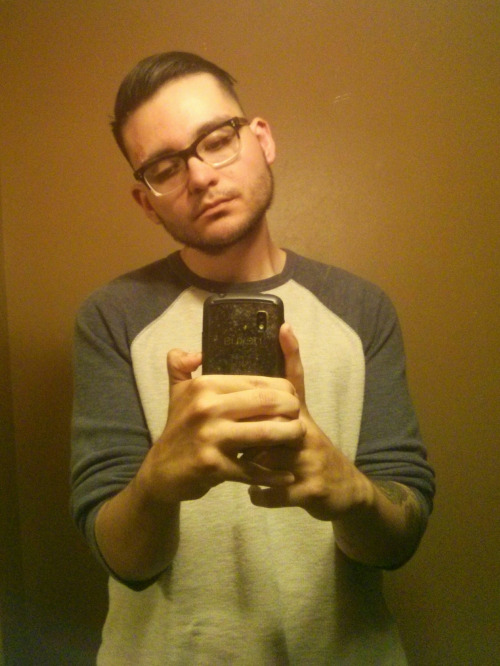 TL;DR I was overweight/obese for the majority of my life.  At my highest I was 327lbs.  I decided I didn’t wan’t to be fat anymore and lost ~150lbs and have(mostly) kept it off for 7 years.

So for as long as I’ve been using tumblr(late 2009ish) I’ve been in relatively decent shape.  Truthfully, I spent the majority of my life being what others consider as fat/overweight/obese.  I’ve mentioned my weight loss sparingly on here in the past but I’ve never really gone into great detail about it.

I became overweight right before the start of first grade.  Being raised by a Hispanic grandmother meant she always made sure I was well fed.  Food left on my plate?  “Clean your plate!!”  Wipe the plate clean?  “You want some more, mijo?”  I don’t think I experienced true hunger until I was into my late teens.  I was never taught healthy eating habits growing up.  Please know that I never blamed my grandmother for contributing to me being fat.  Food just plays a major part in Mexican culture, it is what it is.

Growing up fat was hard, especially during my teen years.  My username(notthatjesus) actually comes from an incident in middle school relating to me being fat.  I had a major year long crush on this one girl, J.  Seeing as the school year was almost over, I worked up the courage to finally let J know how I felt about her.  So I told her best friend, N.  N goes up to J and whispers into her ear.  J gets an excited look on her face and loudly replies “oh, tell him I like him too!”  N starts heading back to me and, just as she’s about to speak to me, J yells “HIM?? Ewwww, not that Jesus!  I thought you meant the skinny one.”  Yeap, being from a predominantly Hispanic area meant you were bound to have one or two classes with two or more kids sharing your name.

I always used food as an outlet to relieve stress.  I was diagnosed with chronic depression at age 12 which only made me turn to food more.  At 17 I reached my highest weight of 327lbs.  Everything was a struggle and everything just.. hurt.  The doctor told me I was pre-diabetic.  My knees and back constantly ached.  I had sleep apnea which meant I had to wear an air mask while I slept because the fat in my neck would literally stop me from breathing.  Walking short distances left me completely winded.  Eventually I had a mental breakdown and decided I didn’t want to be fat anymore.

So I started working out and eating better.  You know how people say the secret to weight loss is just eating less and moving more? Yeah, it was just that easy.  I didn’t have to adapt some super secret diet or spend hundreds of dollars on a personal trainer.  I calculated my Basal Metabolic Rate(the number of calories I’d burn if I stayed in bed all day) and made sure to never eat above that number each day.  I made sure I never lied to myself about food.  “That slice of pizza? Eh, it’s probably 150 calories.” No, it’s 300 calories.  I started exercising every other day.  It was slow at first, walking laps around the block and lifting 10lb weights.  Eventually I was able to jog without my knees wanting to murder me.  Do you know how great it feels the first time you run a straight mile without having to stop?  I cried like a damn baby.  Lastly, I made sure to never get into the frame of mind that I was on a diet.  Diet implied that it was a temporary change in food habits for the purpose of losing weight.  Why would I revert back to old eating habits once I reached my preferred weight when it was those same eating habits that made me fat in the first place?  It was a complete lifestyle change.  My old lifestyle was becoming detrimental to me health, both physically and mentally, so I changed it.

Truthfully, even all these years later, I still have trouble falling back to old habits every now and then.  Heck, it wasn’t until this year that I reached a “normal” weight according to the BMI chart (yes I am aware that it is considered a BS chart but it’s fairly useful in getting a general idea of weight for large populations.)  My point is that I am now able to recognize when I am practicing poor eating habits and am able to reverse them.

I didn’t intend to write as much as I have on this post and I apologize if you come across this wall of text on your dashboard.  Also, I hope no one sees this post and immediately thinks that I am fat shaming.  If you are content being overweight then good for you, keep on trucking!  Do your thing.  In my case it was negatively impacting my life and I needed a change.  My only hope is that someone who is in same position I was in finds this post and it gives them that little push needed to start their weight loss journey.  Don’t let those numbers on the scale define who you are.  I know the amount of weight you may have to lose seem insurmountable at times but those are the moments you have to kick life in the shins and take control of it.  Life gave you lemons, make it take them back!

TL;DR I was overweight/obese for the majority of…
Tags: Weight loss, Fat loss, Before and after photos.