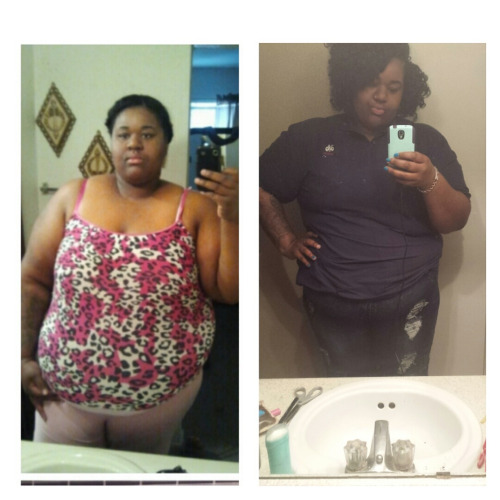 My most recent side by side pic, at my highest I weighed 467lbs I lost 87lbs and gained 40 back. This is way harder than it looks. Its so easy to eat and gain weight but its so hard to lose it. But I will not stop until, I’ve reached my goal weight which is between 250-280lbs.

My most recent side by side pic, at my…
Tags: Weight loss, Fat loss, Before and after photos.