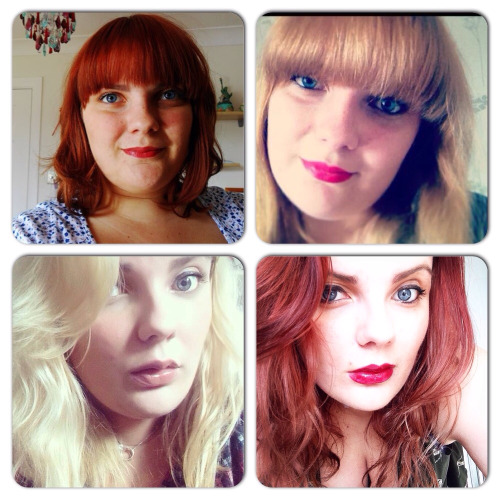 Late 2012. 2013. 2014. 2015. So me trying to get healthier and look nicer was always a sour point in my relationship. And eventually my weight loss and my confidence growth was one of the main reasons I got for why he dumped me earlier this year. Which ironically undid pretty much all the hard work i put in. Time really does heal heart break. past ten weeks have been a hell of a journey. So thanks buddy for shifting my focus on wanting to look better and healthier for you. No it’s because I’m doing it for me now 😘 sozzle never returning to those melon head days 2012/13. xxx