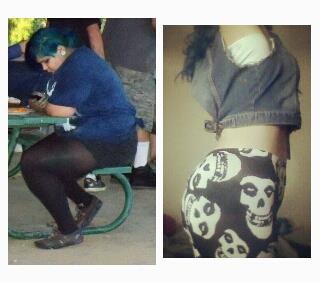 I have now lost 94lbs since I became a medical cannabis patient, aside from occasionally walking to the clinic for my cannabis I haven’t been very active only until recently, have I started to work out and also became vegan. so heres a big fuck you to anyone who says weed makes you fat and lazy, I was already lazy and fat and cannabis helped me change my life for the better, my mental and physical heath have tremendously improved but I still have work to do

spookshowbabie:I have now lost 94lbs since I became a medical…
Tags: Weight loss, Fat loss, Before and after photos.