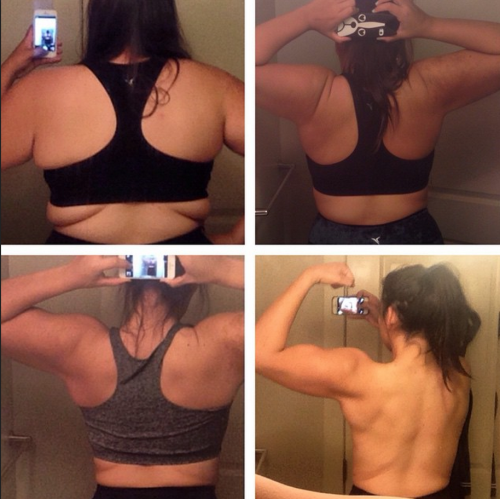 I’ve spent the last month since I submitted my first photo to MotiveWeight not worrying about getting thin. Instead, I focused on getting strong.