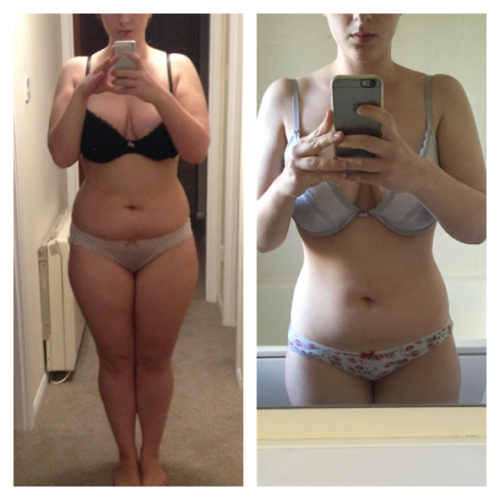 These pictures aren’t great but in December 2014 I decided I was sick of being overweight (pushing 15 stone – I hadn’t weighed myself in a while) and got started losing weight. I am now 12 stone and would like to lose another stone or two so hopefully soon I will have some much better before/after photos!

These pictures aren’t great but in December 2014 I decided I was…
Tags: Weight loss, Fat loss, Before and after photos.